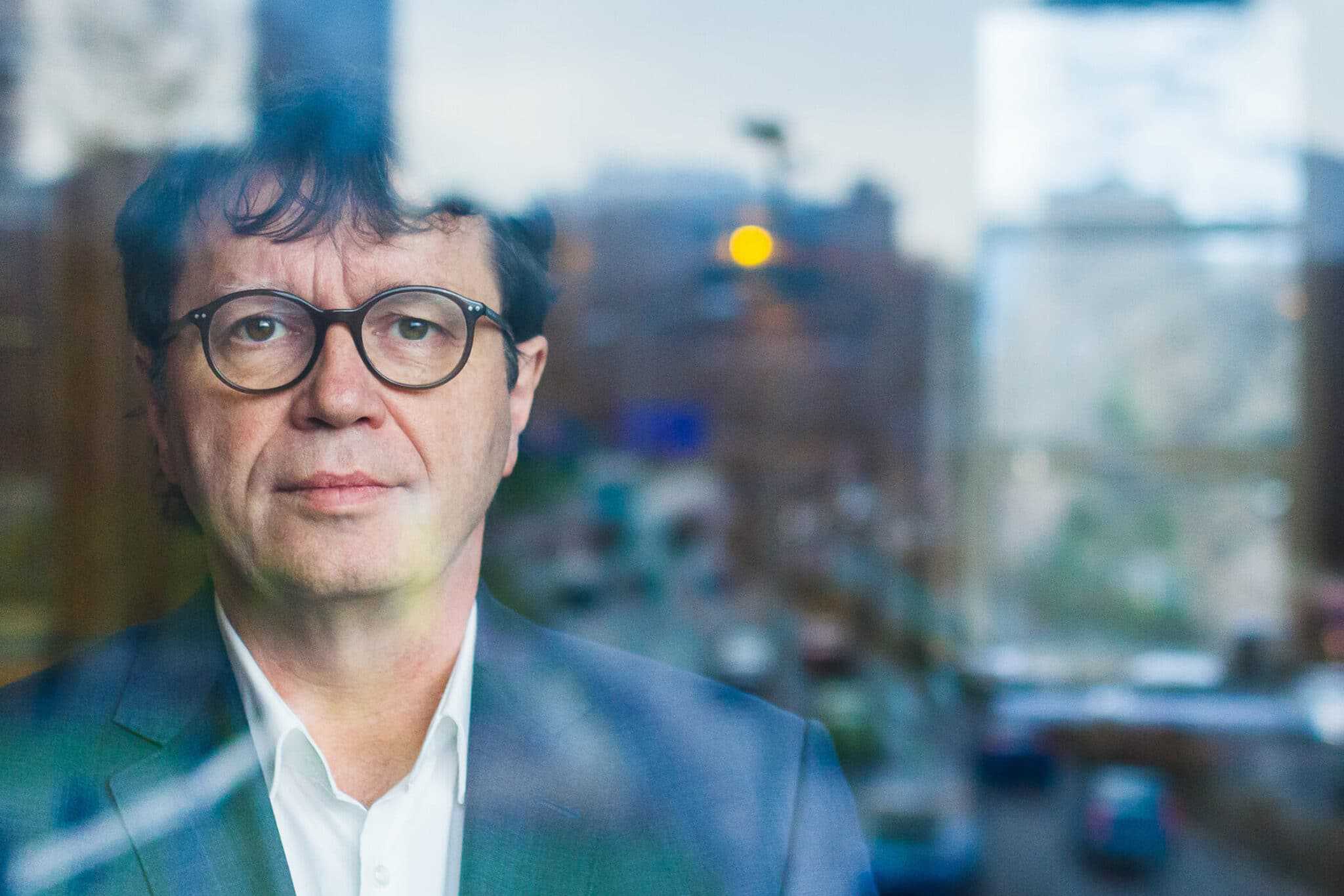 It must have been an impressive lunch for several newly appointed Dutch ministers. The grandeur of the Elysée, the official residence of the French president, the president himself sitting at the table surrounded by five French ministers – that is what we call the real deal of Europe. In March, Prime Minister Rutte took five ministers with him to the French-Dutch work lunch. The menu remained a mystery, but it tasted probably better than a cheese sandwich at the Ministry in The Hague.

It was a small, but meaningful sign within the bigger picture. Until now, the Dutch cabinet only had this kind of summits with German and Italian colleagues. That we could now join the French – a joint initiative of President Macron and Prime Minister Rutte – shows a growing connection between France and the Netherlands. Especially since the panels within Europe had been moving after the Brexit.

Why did Hague open an office in Paris? It is a question I often get. What would you do there? There is a plethora of biases when it comes to France – it is desribed as an impenetrable country, inhabited by smug people, where it is impossible to do business and that is being ruled by a political system dominated with the household of the Elysée. Not too long ago, a deputy prime minister shared a sober line of thought that fully expresses Dutch sentiment towards the French: “France is a beautiful country, but such a shame that French people are living in it”. On the other hand, French have not been kind either. One of France’s greatest writers, Voltaire, called the Netherlands the land of canaux, candards et canaille. (Canals, ducks and scoundrels).

That time is gone now. Now that our natural ally Great Britain has left the EU, the Netherlands needs to find new friends. Rutte was looking for support by other small countries in the informal Hanseatic coalition with Ireland, Finland, and the Baltic countries. Eventually, also the Netherlands needs to acknowledge that Europe revolves around the French-German axis. And since the departure of Chancellor Merkel, president Macron has been the driving force. As a small country, we better stick to them.

Dutch businesses are also increasingly finding their way to France, one of our largest trading partners. Whether it relates to high tech, agriculture, defense, or energy – the cooperation with the French offers many opportunities for the Netherlands. Rather in fact, we need a bridge that connects the two very different cultures. Our local office in France aims to be that bridge, with expertise and experience of two French women and senior advisors, Sandrine Lauret and Marion Banide, the former Dutch ambassador in Paris, Ed Kronenburg and the former general of the French Air Force Stéphane Abrial, who all know the French politics and civil services inside out. The first Dutch companies have found their way to Paris via Hague, and I expect many will follow. 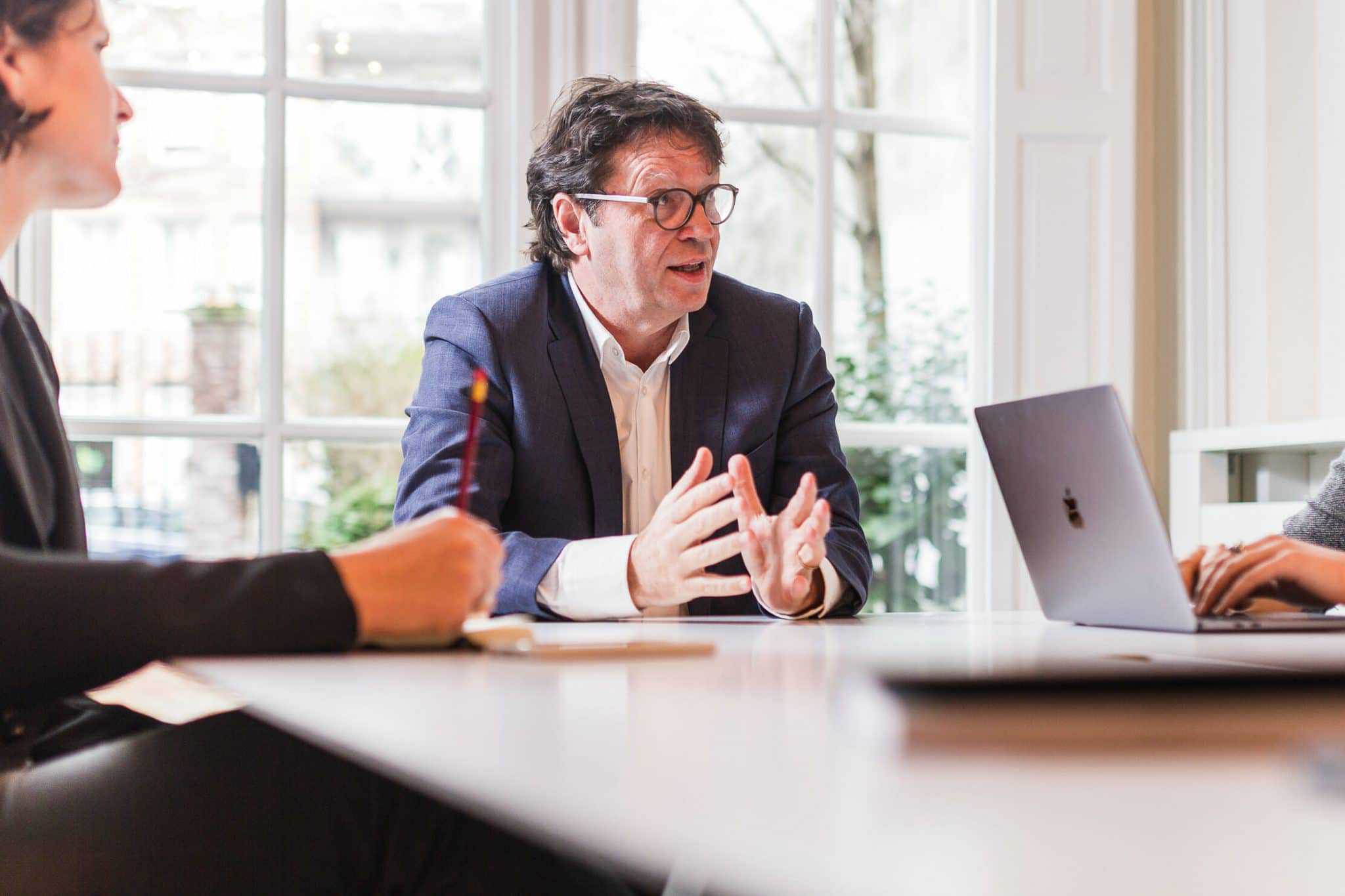 What is public affairs? 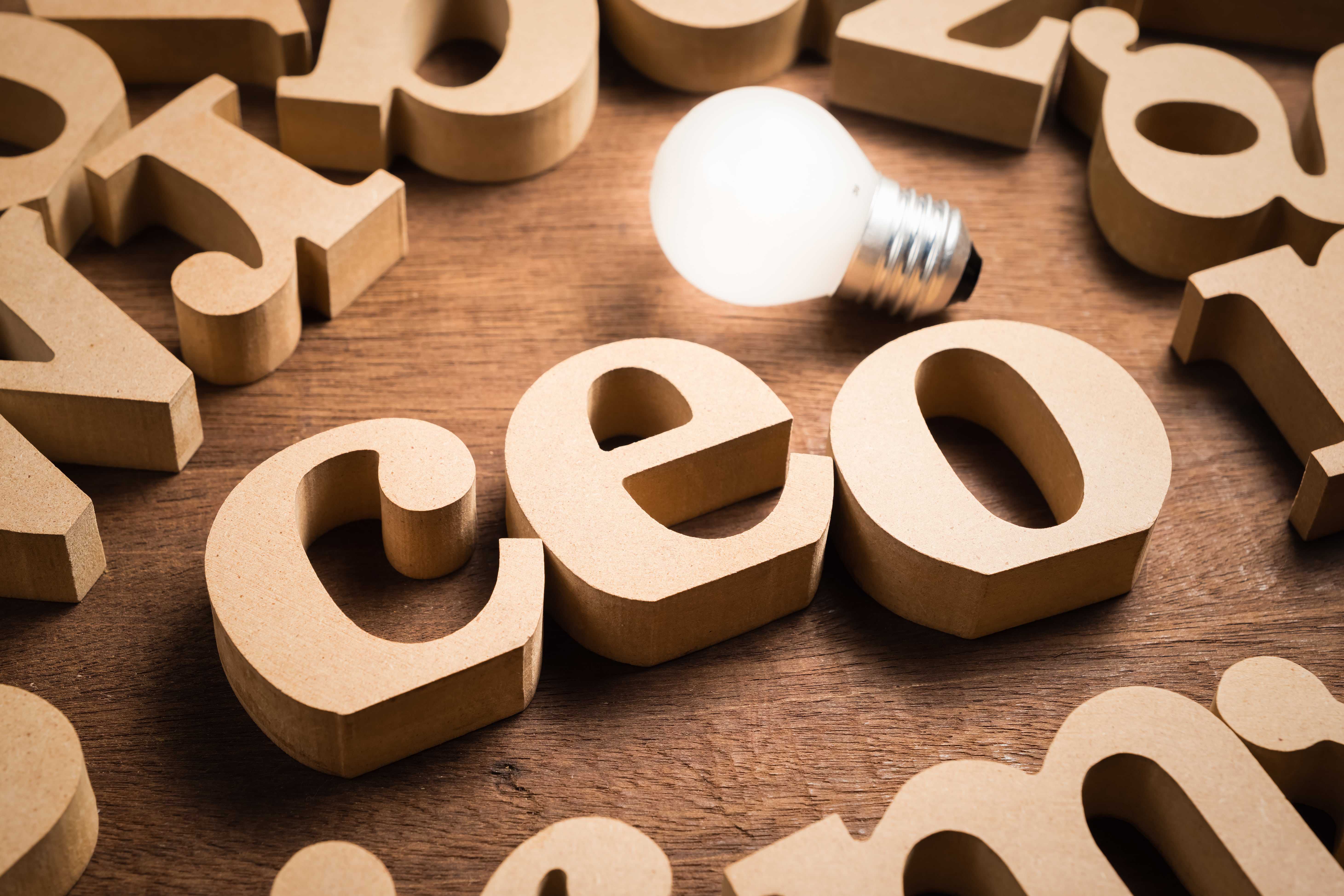 Pressure on CEO’s is increasing