In the summer of 2019, five heating related industries officially united and formed the Dutch Heating Industry association. A new start for an important industry in the Netherlands.

The collaboration ensures that the manufacturers of flue gas extraction systems, high-efficiency boilers, heat pumps and boilers can jointly be more vocal in the political and administrative atmosphere of The Hague. Hague supports the Dutch heating Industry with strategic advice and action.

The heating industry informs policymakers and politicians about heating systems and related products. This is desperately needed, because on no policy theme panels are shifted as often and as quickly as on the issue of energy transition. How do we keep our houses and buildings warm in a new sustainable energy system? The legislative calendar of the Ministry of Economic Affairs and Climate is full of new regulations and directives. In addition, the energy transition will largely have to be shaped regionally and locally, which means that the heating industry will also have to make itself heard regularly in local governments.

The Hague corporate affairs approach fits the industry association well. The public affairs and communication activities are carefully coordinated with each other. As a result, the heating sector not only functions as a knowledge base and advisor for civil servants, but is also visible in the wider stakeholder field, in the media and on social media.

A good example was the debate organised by the Dutch Heating Industry in Den Bosch in 2019 at the Energy Trade Fair. Officials, politicians, grid managers and scientists discussed the heat transition with the industry.

Since its foundation, the Dutch Heating Industry has been active in explaining the honest story about the heat transition. The ‘eliminate gas’ frame, which from 2017 has started to lead a life of its own in the Netherlands, is difficult to reconcile with a feasible and affordable heat transition.

In September 2020, Prime Minister Rutte acknowledged that a misunderstanding had arisen because the ‘eliminate gas’ frame was linked to the cessation of natural gas production in Groningen. The Minister of Economic Affairs, Eric Wiebes, also stressed in 2020 that gas will continue to play an important role in the energy system of the future.

Want to hear more? Peter knows everything about this case. 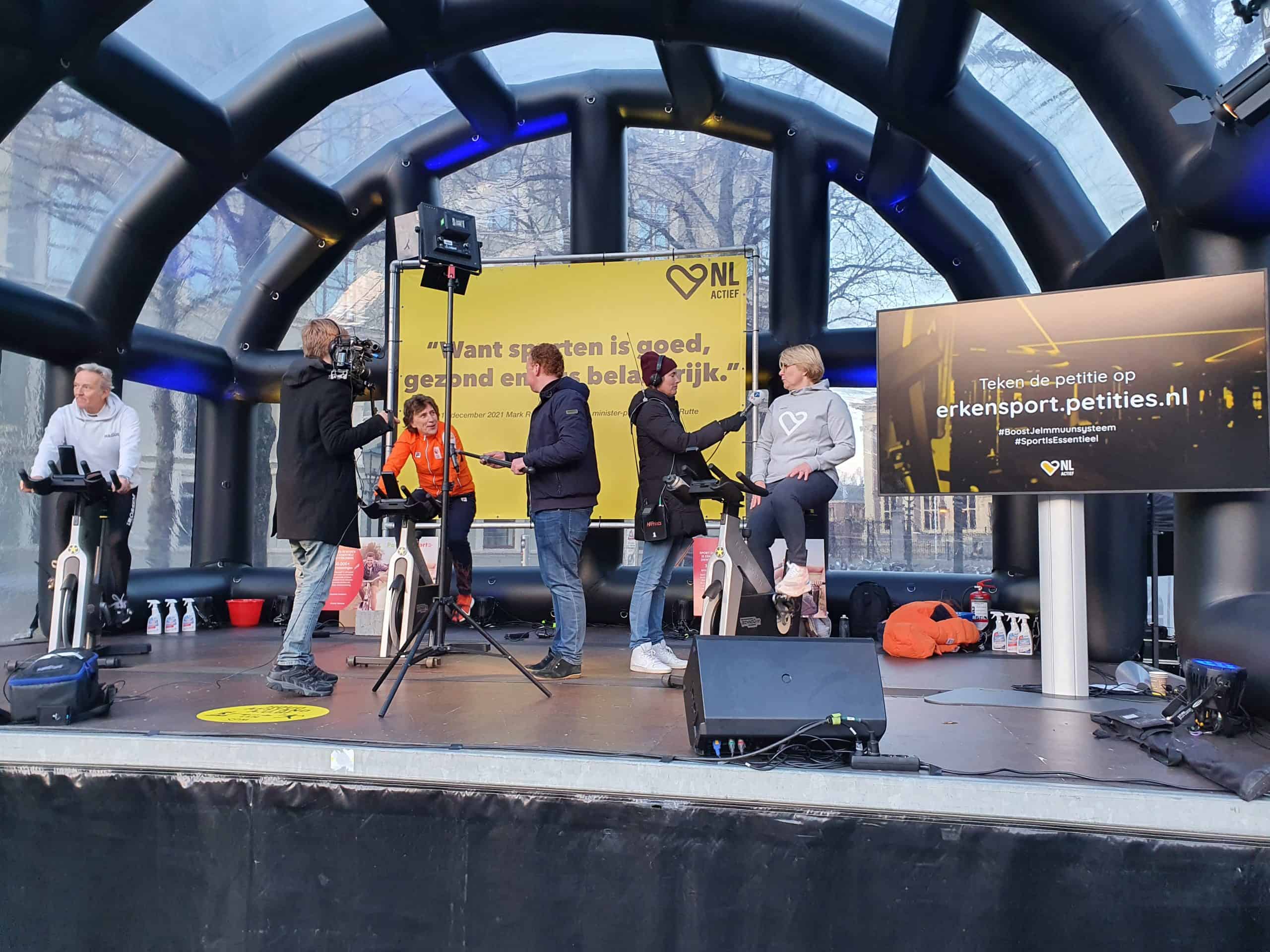 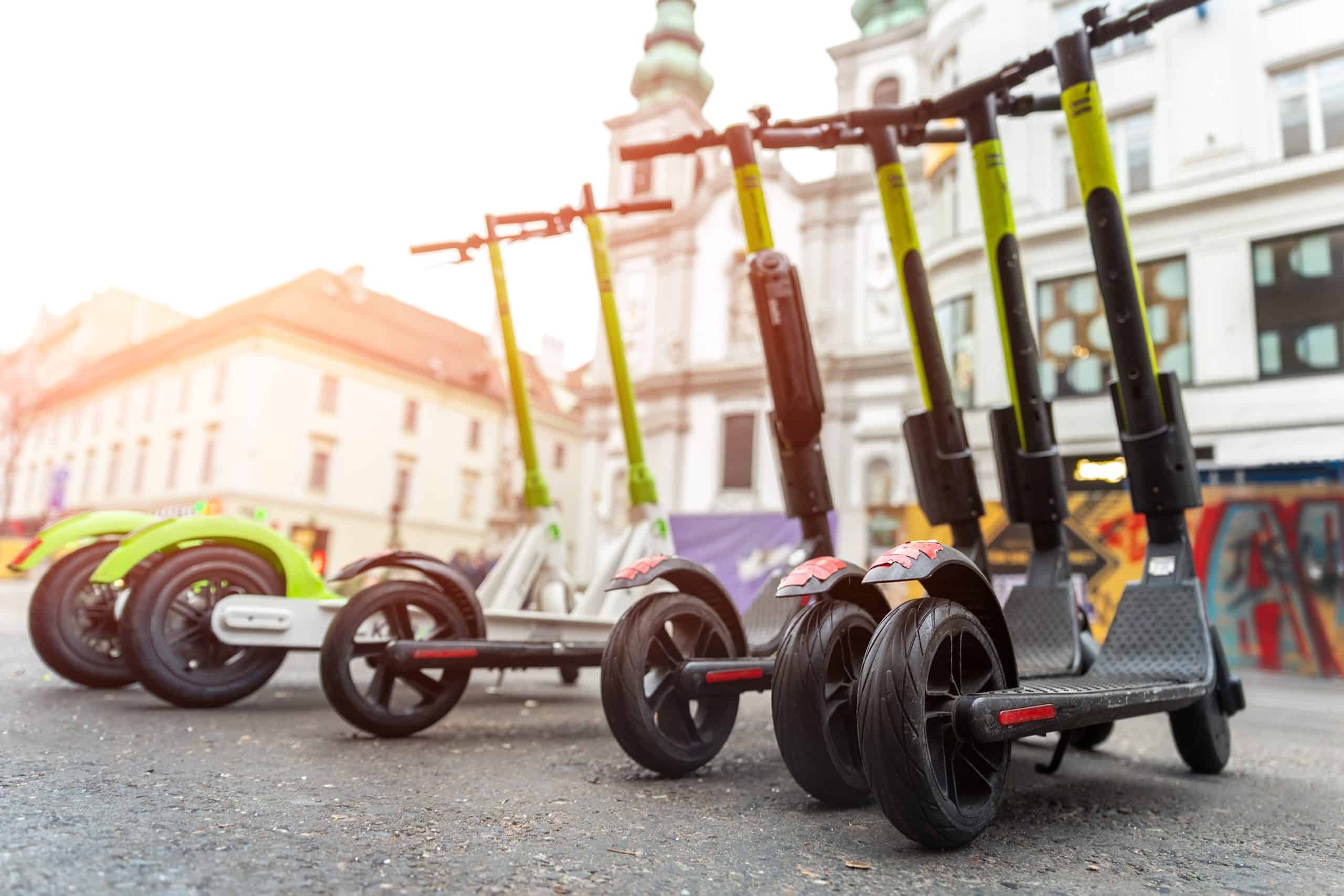 A European supplier of shared mobility contacted us with an interesting case.

We are happy to help you with our services: