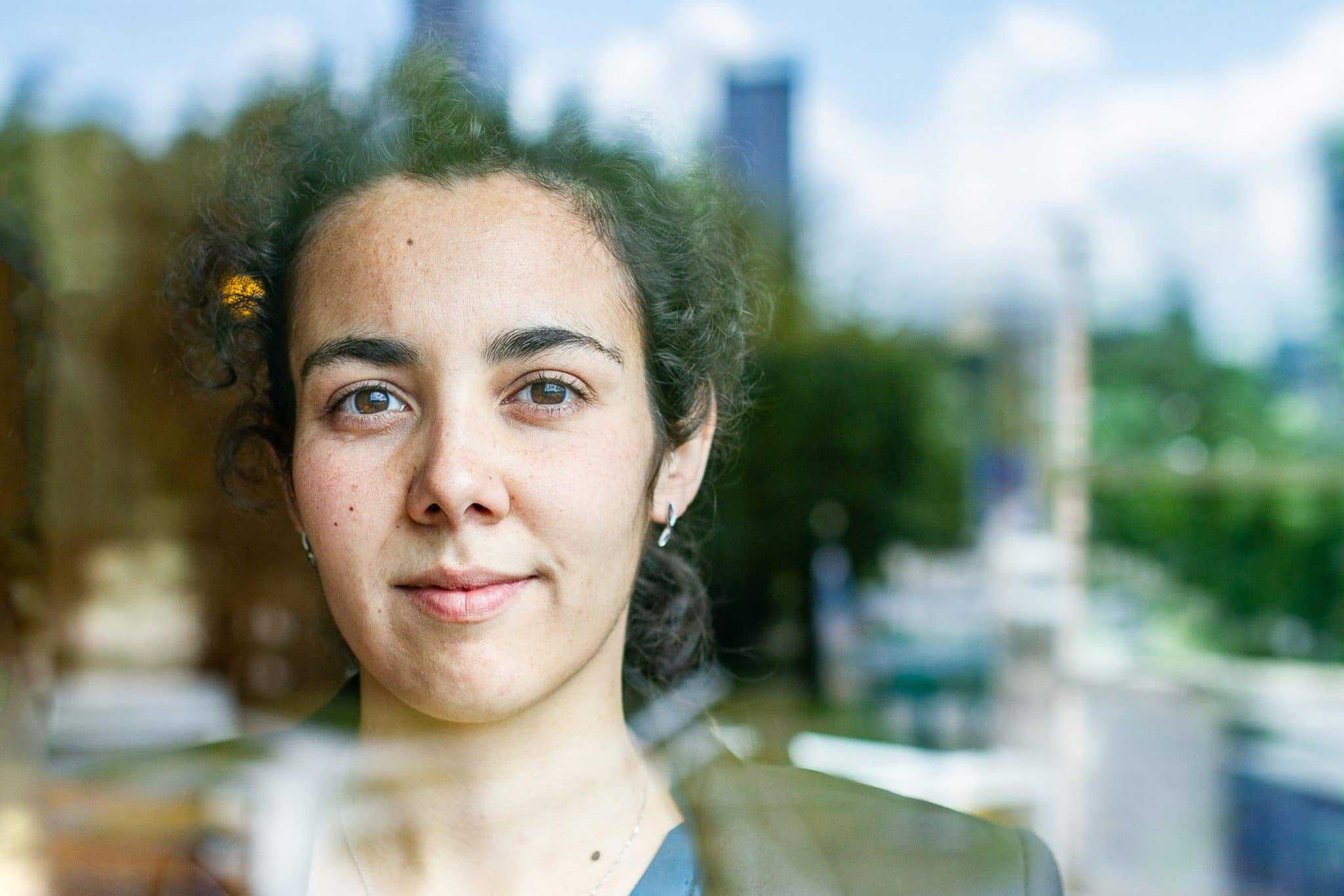 A lot has happened in French politics since the presidential elections of April: President Emmanuel Macron was re-elected for another five-year term, former labour Minister Elisabeth Borne was appointed Prime minister (only the second woman in French history in this position), and a new government took office.

What is driving President Macron’s government with respect to three strategic sectors – defence, energy and agri-food? Are troubles lying ahead with the June parliamentary elections?

From uncertainty to continuity

Last 19th April 2022, before the French people were called to the ballot box for the final round, Hague held a debate on the French presidential elections. Our aim was to dive into the challenges revolving around this emblematic moment in national politics.

It was no surprise that experts on our panel debates reflected the state of uncertainty that then dominated French society and media. Few dared take a bet on the outcome of an election opposing two candidates standing worlds apart: then-incumbent President Emmanuel Macron (La République en Marche) and far-right leader Marine Le Pen (Rassemblement national). It was not their first match;

their original face-off took place five years before. But the context had changed. With the popularisation of far-right ideas, Marine Le Pen never seemed so electable and so close to seizing power. There was reason for questioning, especially for foreign companies doing business in France.

After weeks of suspense, Emmanuel Macron gathered 58% of the votes, thus securing another term in office. A comfortable victory, but not a carte blanche. 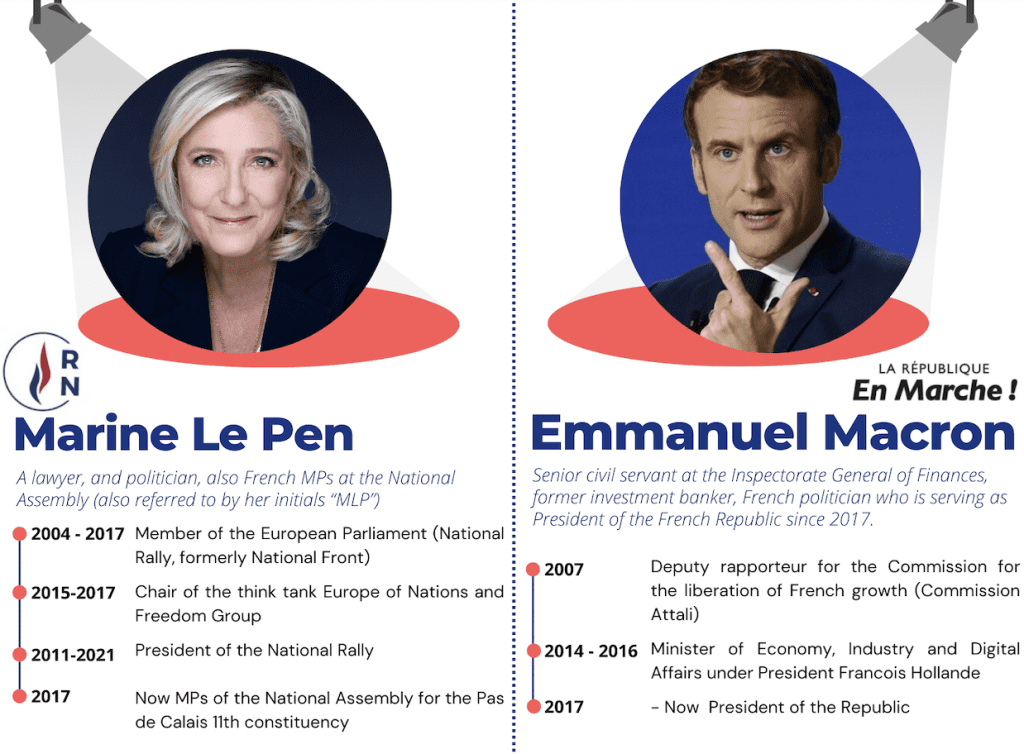 Which drivers for the next five years?

With the re-election of President Macron, one should expect continuity in disruption. Indeed, he remains committed to reforming France towards a more dynamic society and economy, attractive for investments and innovation. A telling example is a new attempt at reforming the French pension system: a daunting and divisive initiative to inaugurate his new mandate.

With regard to the three sectors we zoomed in during our debate on 19th April, strategic autonomy remains paramount.

If the ambition of continuity is clear, some nuances are called for. Unlike his first mandate, President Macron made a few strategic choices intended to appease disenchanted voters and curtail the ambitions of fierce opponents who are counting on the parliamentary elections to thwart his project. As proof: the nomination of a left-wing women as Prime Minister; greater importance given to the sustainable transition; a strong message for an inclusive education system with the new Minister for Education, Pap Ndiaye.

A lot is on the line for the President and his newly appointed government. Should his political party fail to secure a majority of seats in Parliament, France would head towards a coalition government (‘Cohabitation’). Rare event in French politics, this risk should not be downplayed. It would then be even more challenging for President Macron to implement his programme – if not result in political blockage.

The political Mercato is not over. The next milestone is set for 19th June, the second round of the parliamentary elections. Stay tuned! 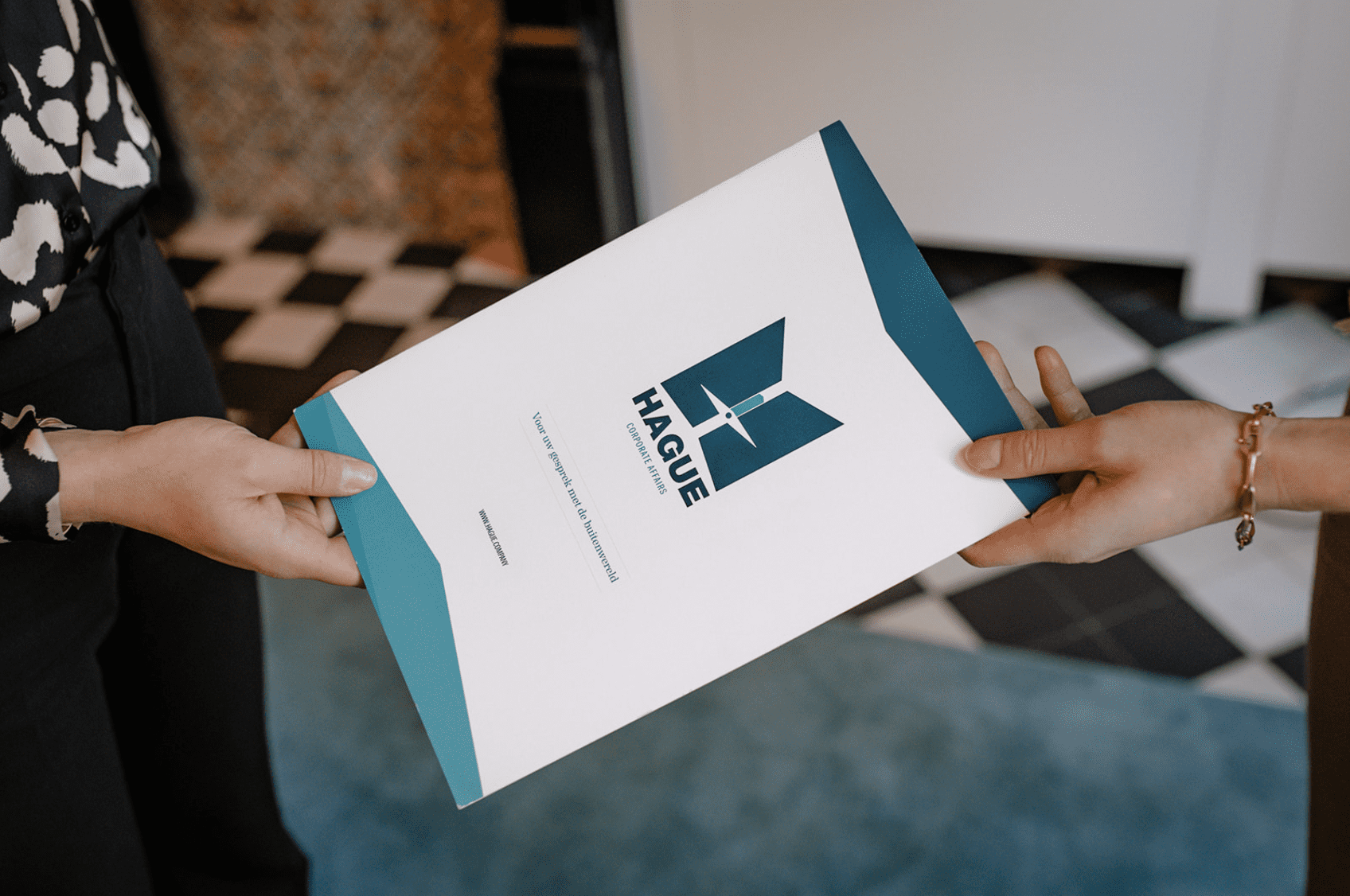 Pourquoi Paris? It must have been an impressive lunch for several newly 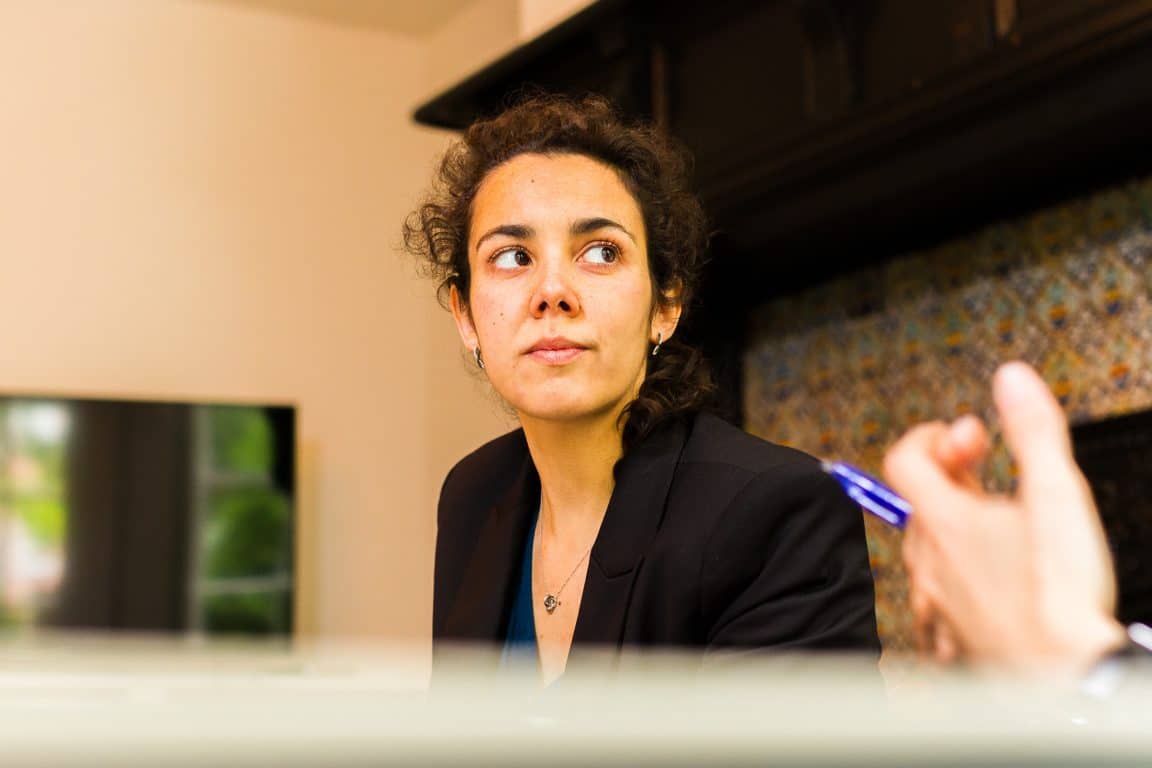 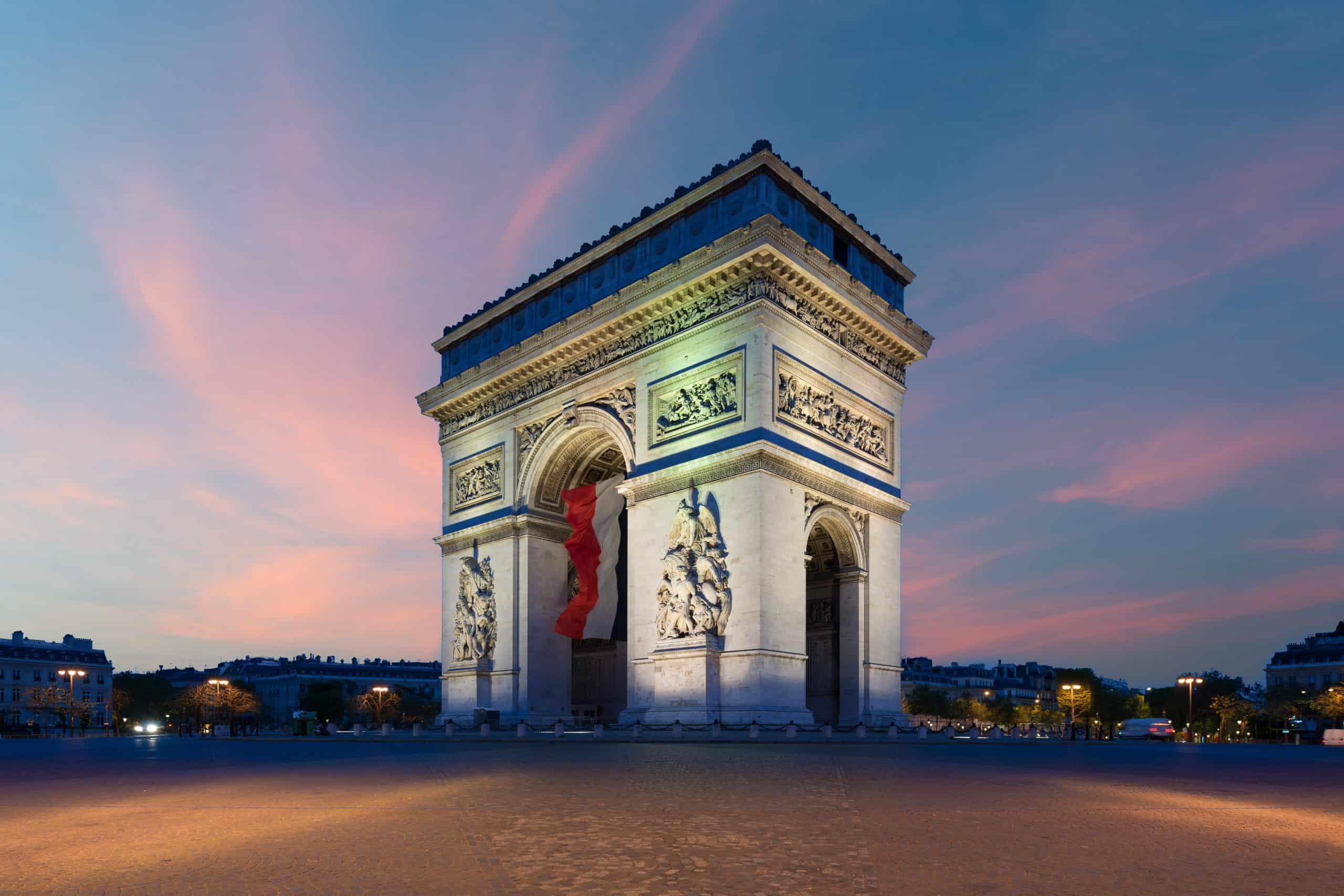 The French Presidency of the Council of the European Union : European ambitions, national (domestic) challenges

The French Presidency of the Council of the European Union European ambitions,