+31 (0)70 240 0832
sakalauskas@hague.company
Jessica works as a Junior Advisor at Hague Corporate Affairs. She works for several clients within the political and commercial landscape and has a great interest in solving sustainability issues.
Jessica believes that finding the best solution for a complex societal issue at hand starts with searching for connections between public and commercial interests. According to Jessica, Hague offers a helping hand to find the crossroads between these two worlds. Due to Hague’s integrated approach on public affairs, communication and media, Jessica believes that she can offer her clients the strategy and action that best fits their story, whilst addressing the needs of our future society.

During her studies, Jessica gained two years of experience at the Ministry of Foreign Affairs through its think tank, The West Wing. Here she has developed policy proposals about the future of work and the geopolitical repositioning of the Netherlands on behalf of several directorates. In addition, Jessica worked at Deloitte for one and a half year. She worked in the Risk Advisory service line in two teams, both at an international and national firm level. Her work tapped into various themes with diverse clients, ranging from research and engagements for the United Nations to analyzing sustainability risks for large commercial clients.

Jessica is fluent in Dutch, English and Russian. 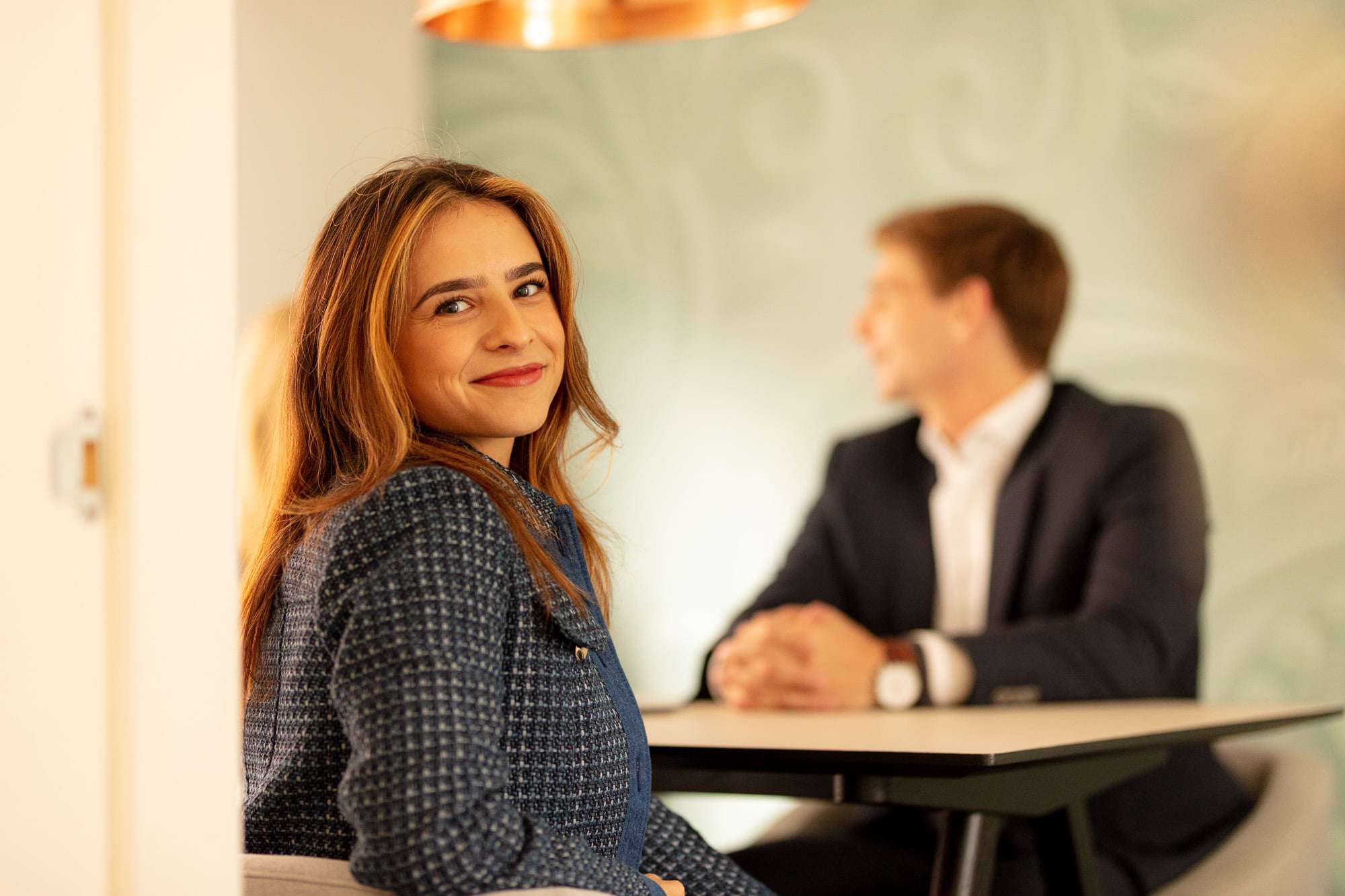 Meet our people
View our vacancies