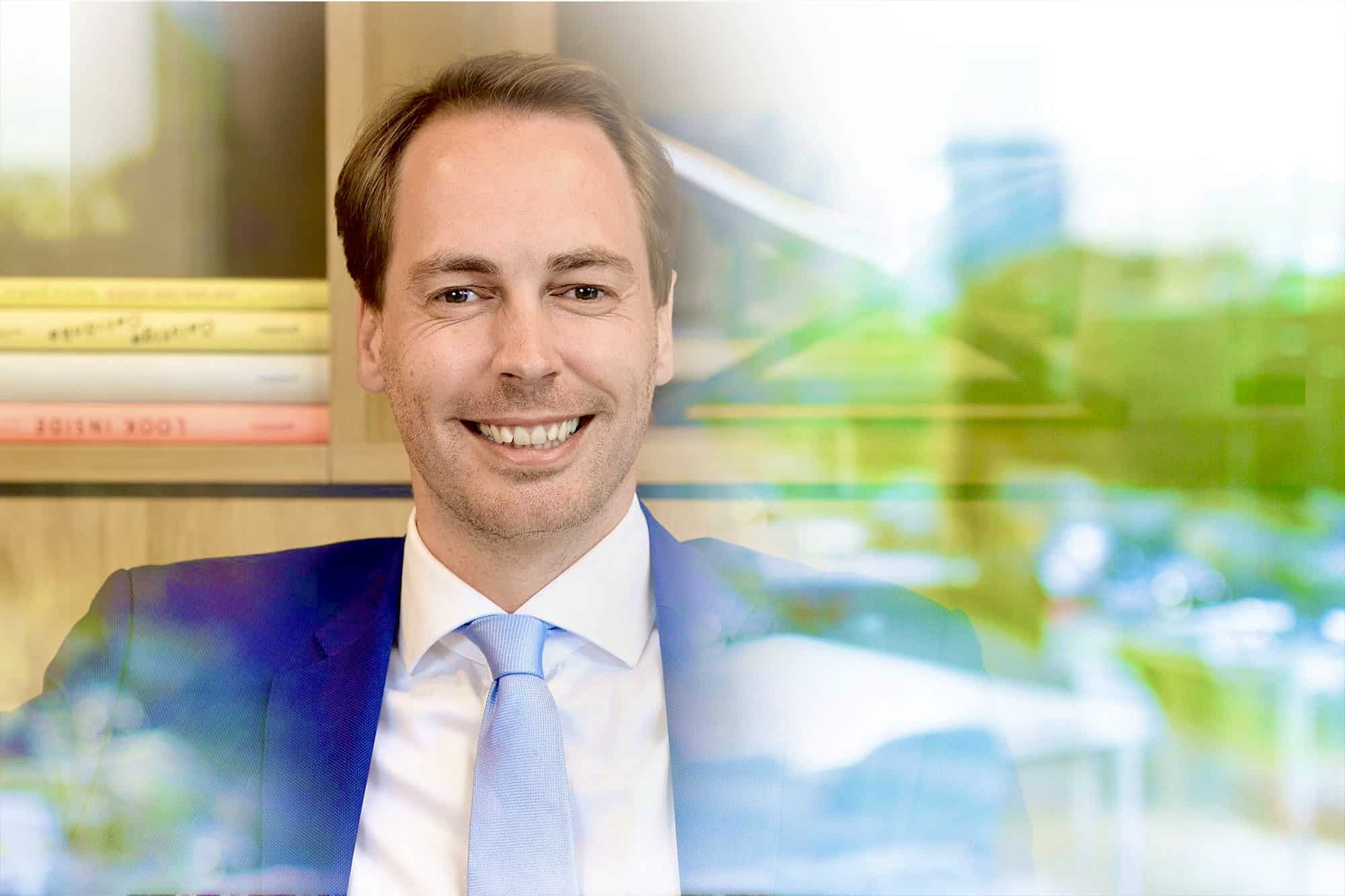 Energy transition gaining momentum: make sure you're part of the debate in Brussels

The Russian invasion of Ukraine has seriously disrupted the European energy market. Brussels is preparing for the new reality. “Negotiations are now underway for a new set-up. As a corporation, make sure you come to the table, because policymakers need knowledge,” writes Jorick Albers, Account Director European Affairs at Hague.

The liberalized European energy market has functioned well for decades, guaranteeing relatively low prices. But the war in Ukraine, and the slow but steady drying up of Russian gas supplies, are creating heavy shocks. The economy and society are being disrupted by high energy prices and doubts about security of supply.

Temperature is rising in heated debates in European capitals. How do we prevent extremely high energy bills for citizens? How do we ensure the survival of chemical industry and other energy-intensive industries? Many of these questions have a European dimension, and a fundamental discussion is currently being held in Brussels about the design of the energy market of the future.

The high-level goals are set, and there is consensus on them: a climate-neutral Europe by 2050. That goal is also enshrined in EU law. The war in Ukraine puts the transition under high voltage. The idea is to be independent of Russian gas by 2027, which is super ambitious. That has to be done by further accelerating the energy transition on the one hand, and on the other hand by signing new gas- and energy contracts in regions like North-Africa and the Middle-East.

The “Fit for 55” package of Eurocommissioner Frans Timmermans got a boost with the RepowerEU program. For example, the European Commission has proposed raising the renewable energy target from 40% to 45% by 2030. Far-reaching proposals to reform the energy market are also on the table. United on the targets, Europe is desperately divided on the implementation. Member States disagree on many issues. Point of contention, for example, is what the price ceiling for the gas market should look like. Not all Member States have the financial reserves to generously compensate citizens and companies.

That is not surprising, because the combination of phasing out Russian gas and accelerating the transition is a gigantic challenge. Companies often tend to stay aloof from such political-administrative showdowns between countries. They prefer to take a wait-and-see attitude. Only when an agreement is on the table, they look at it. Companies usually tend to get upset when an unfavorable decision is made. But then you’re too late. It is much harder to reverse decisions than to influence decision-making.

Don't wait for decisions from Brussels

My advice is therefore not to wait for new policy decisions from Brussels. Become part of the conversations that are currently taking place. Policymakers have a great need for knowledge and insights from the business community, especially now that the energy market is in such turmoil.

Take shipping, for example. Plans are now being negotiated to reduce the average carbon intensity by at least 40% by 2030 and at least 70% by 2050, as well as to reduce total emissions by at least 50% by 2050 compared to 2008. To meet such requirements, shipping worldwide must rapidly switch to alternative fuels and energy sources. If there are companies that can contribute to this target with good ideas, now is the time to come to the table. If a company doesn’t actively participate, they risk falling behind and even losing relevance in the long run.

Curious how Hague can help?

At Hague Corporate Affairs we have set up the energy desk. Our energy desk advisors are substantively strong and driven. Because of many collaborations with clients in the energy sector, they are also familiar with the complexity and technical details.

Click here to read more about the energy desk.

Would you like to meet to see what the Hague energy desk can do for your organisation? Please contact our Account Director Jorick Albers.. He will be happy to help you.

Looking away is no longer an option

Do you know how to prepare for fit-for-55? 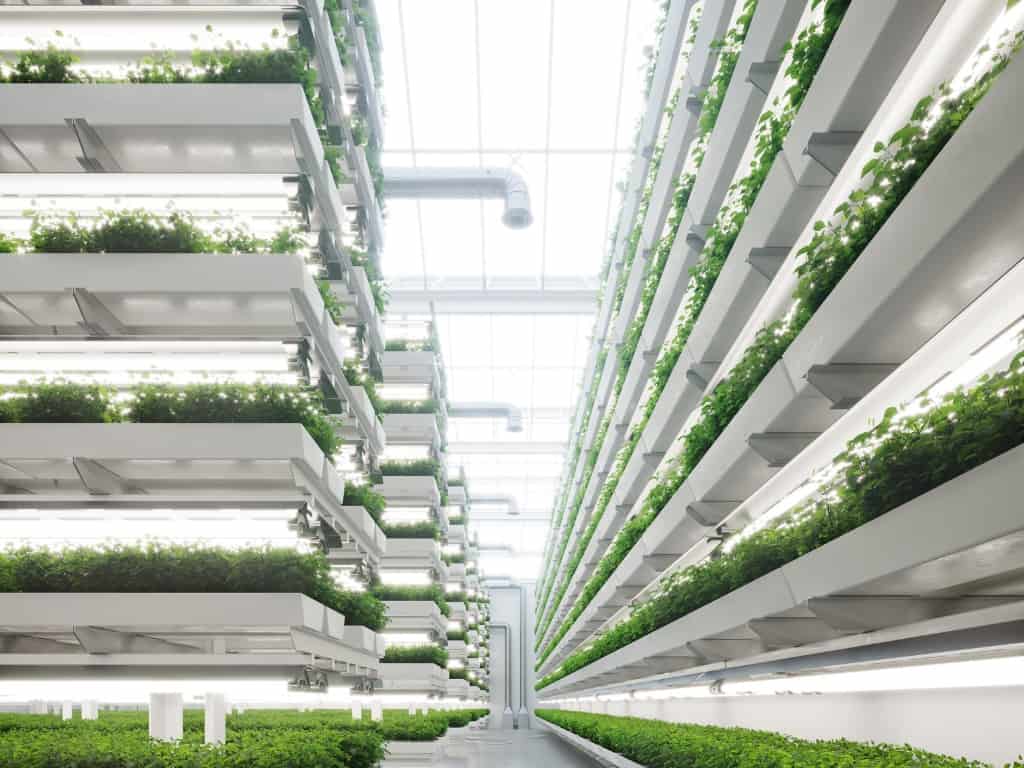